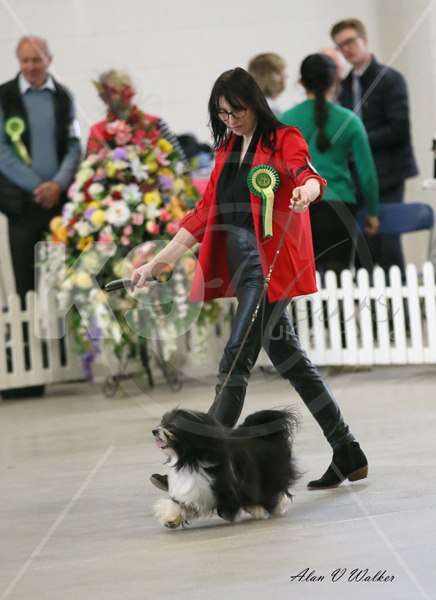 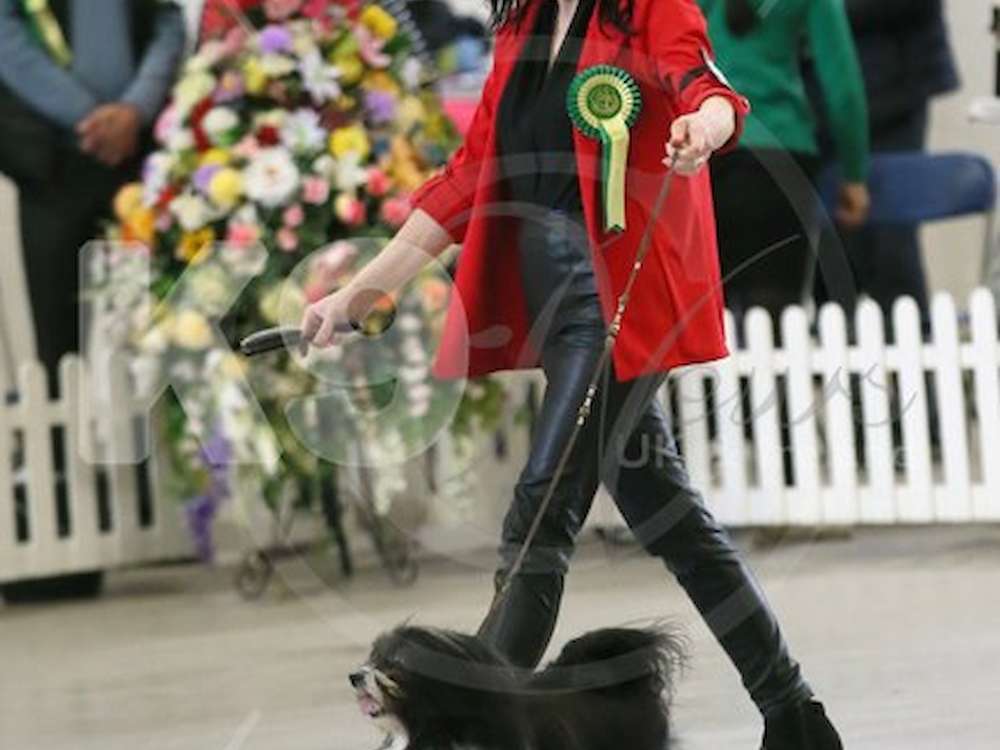 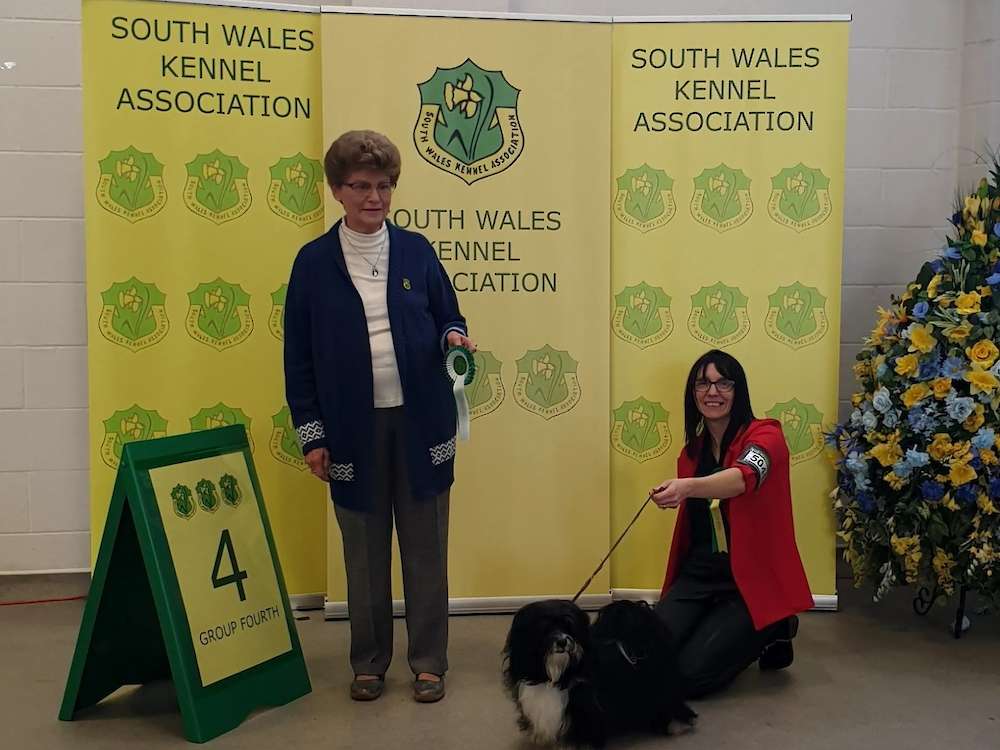 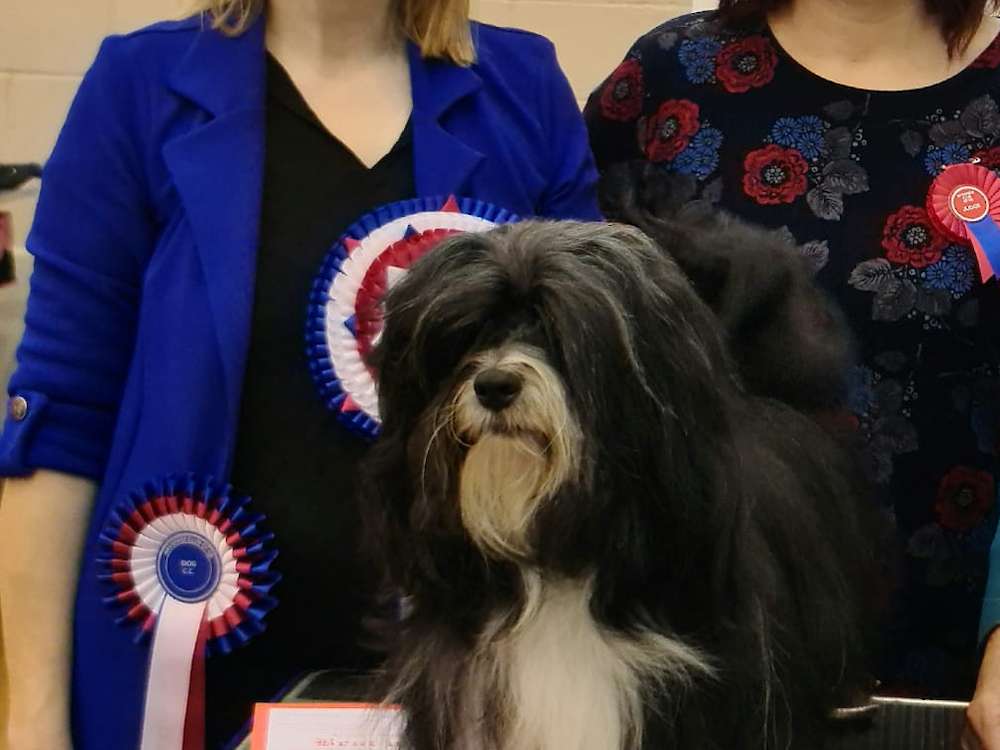 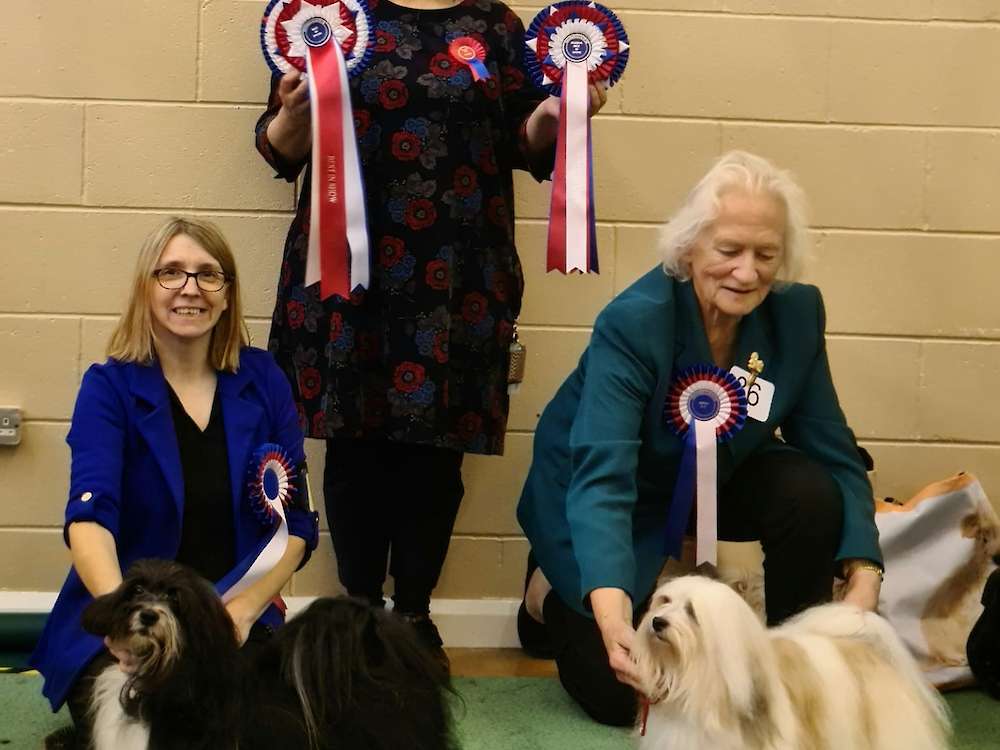 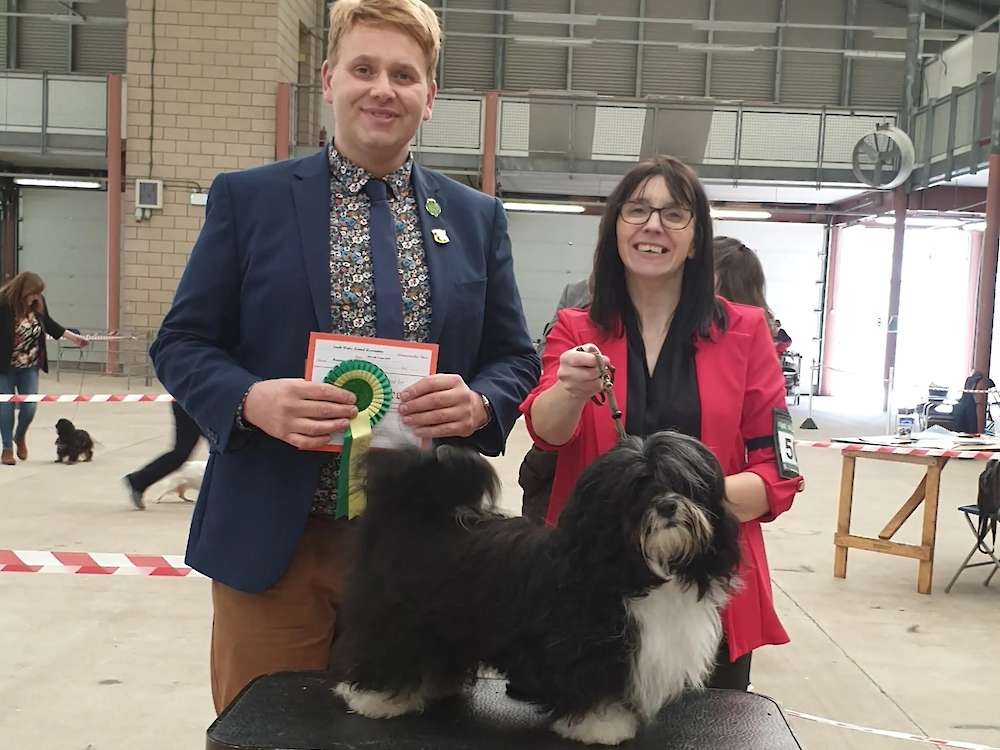 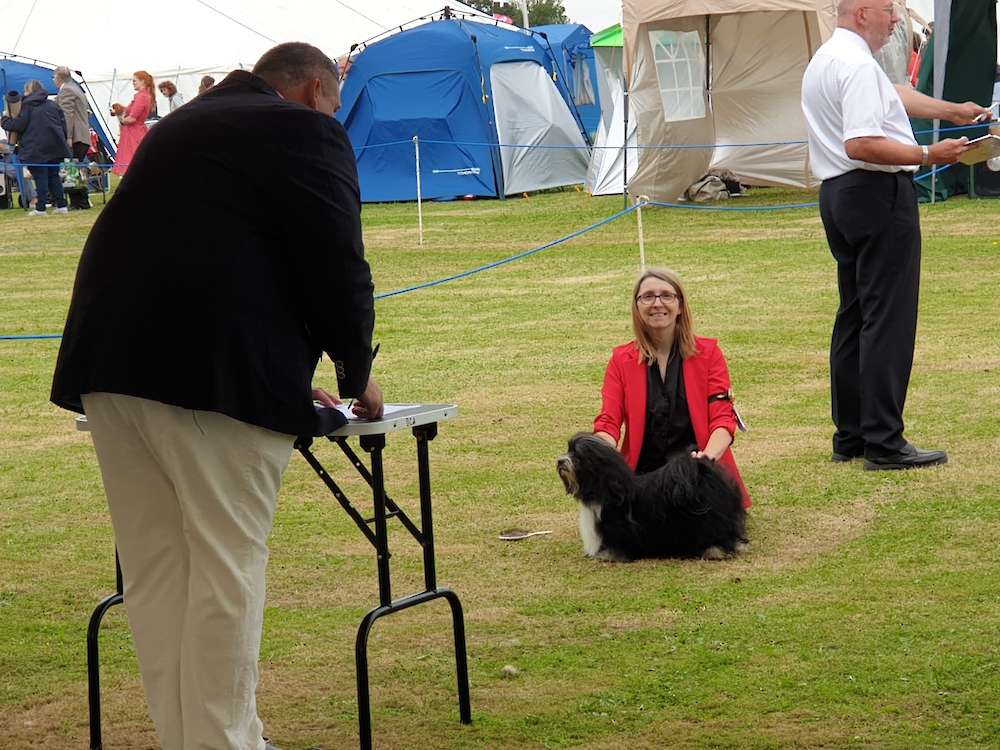 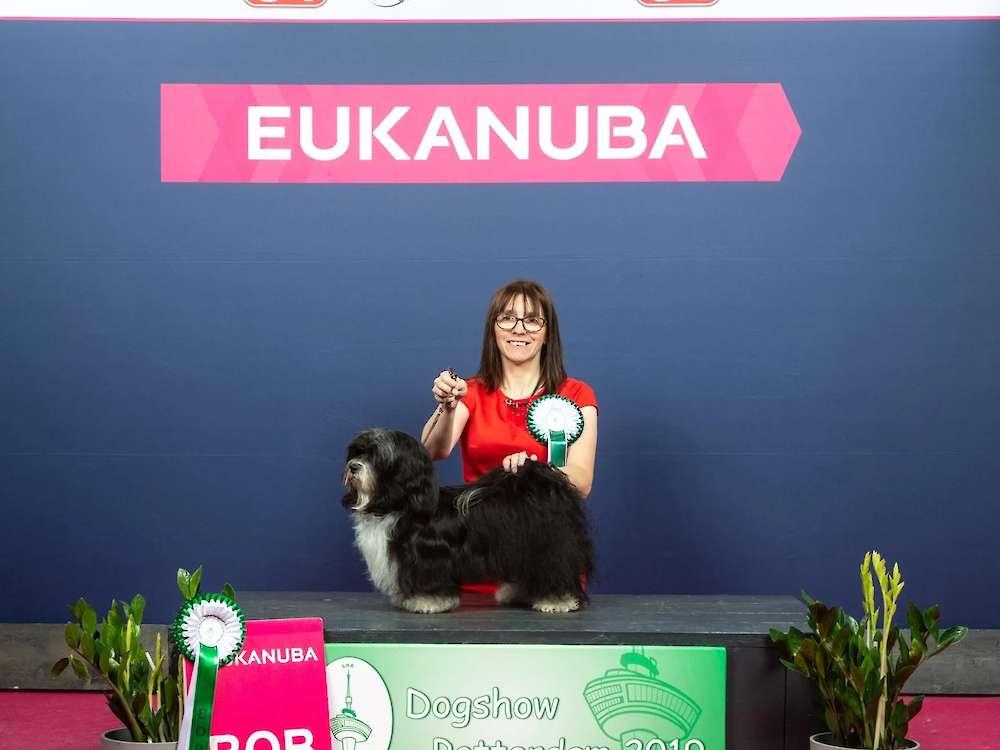 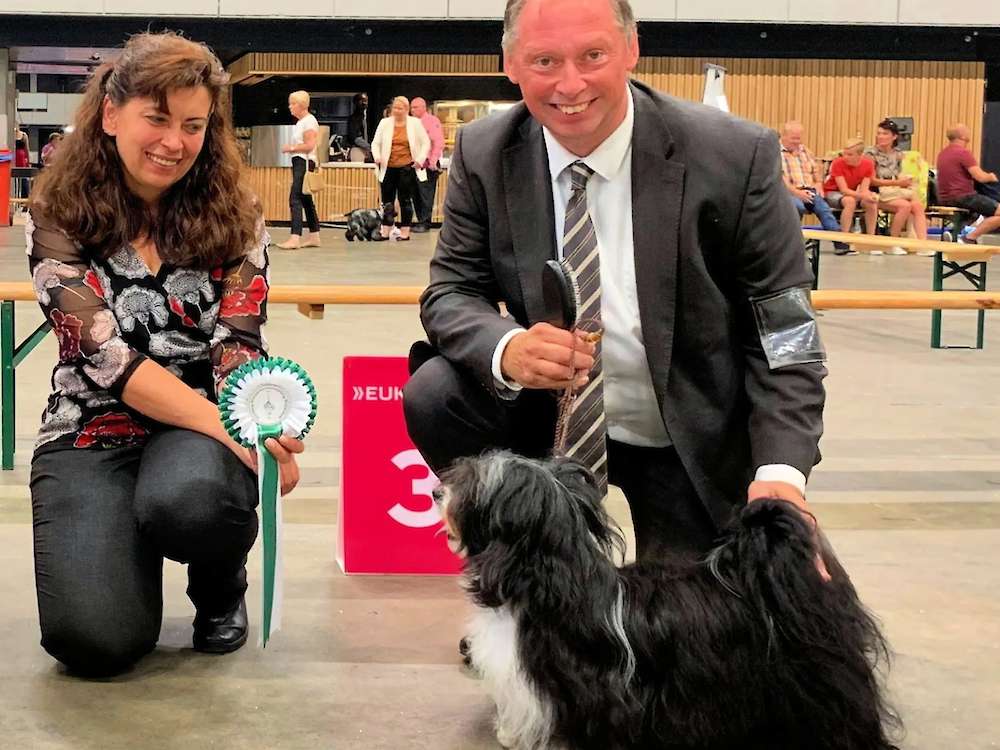 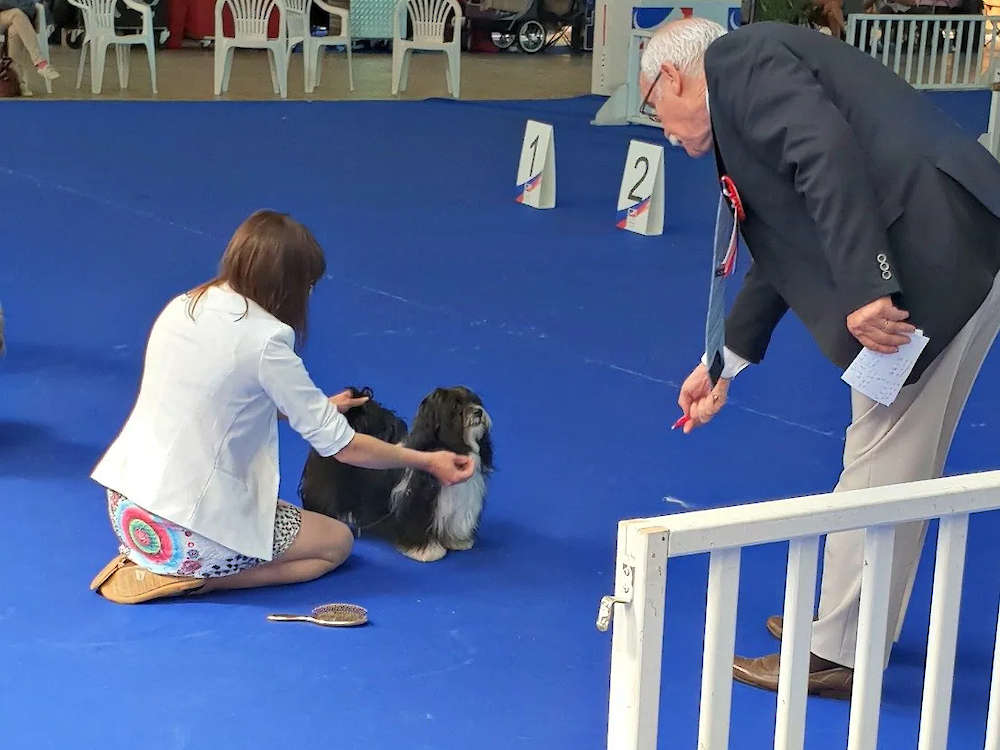 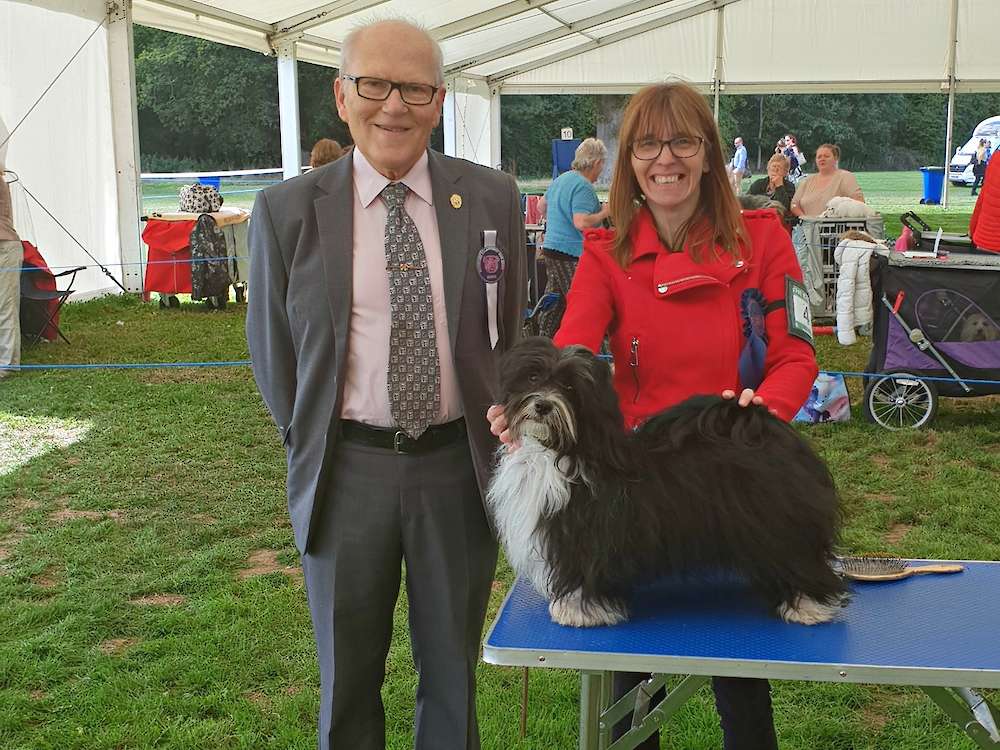 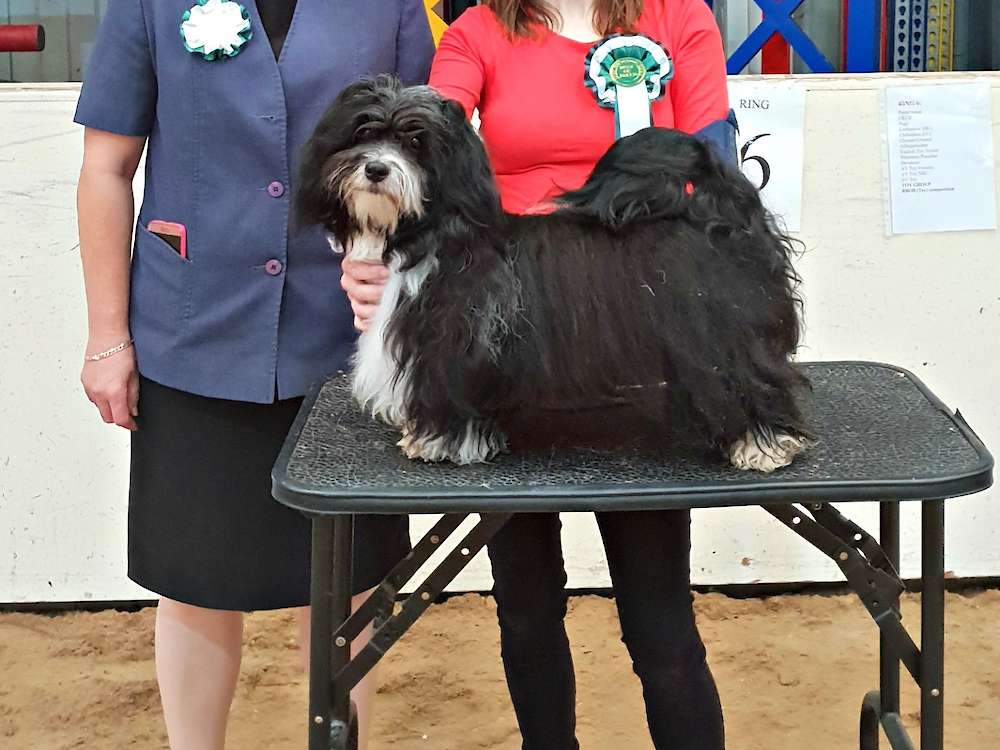 Introducing Best in Show, Best of Breed and CC winning Adorele I'm The One (aka JP) - the next generation of home-bred Adorele Havanese show dogs sired from Adorele breed lines!

Born in 2017, JP is an accomplished show dog who loves to strut his stuff in the show-ring. Known for his fabulous movement, JP proved an immediate success in the show ring in 2018 - winning Best Puppy In Breed twice (Manchester and WELKS) due to his wonderful structure and showy nature.

Since then JP has won numerous accolades. Among his many achievements, JP won Best in Show and a Challenge Certificate at the 6th Havanese Club of Great Britain Championship Show (October 2021) - the Havanese 'special' show in the UK. He has also been awarded Best Dog (Bournemouth, 2021) and Best of Breed (Richmond, 2018 and SWKA, 2019).

JP has also been graded Excellent and well placed in highly competitive international classes at prestigious shows, such as First in the Dog Limit Class of CRUFTS 2020.

Indeed, JP's virtues have been recognised abroad. In 2019, JP reinforced his credentials internationally, winning the CAC, the CACIB and Best of Breed (BOB) accolades at the 47th International Championship Show in Rotterdam, Netherlands in August 2019, under international judge, Dagmar Klein.

Tail loose and beautifully carried in an arch over the back. Excellent coat texture. Looked flashy on the move, but not at the expense of correct movement. He was the one on the day and I was very happy to award him the CC. DCC BIS

'Miles' Adorele I'm The One. Black and white 4 year old with much to like. Beautifully presented and handled to show off his attributes. His immaculate coats cover a well proportioned body, A handsome head with lively expression. His front and rear were as expected, topline and tailset do not disappoint either.' RCC.

'Miles’ Adorele I’m The One. This four year old dog moved freely and with drive. Black and white and in profuse coat with correct skull and head proportions, dark almond eyes, good depth of chest and spring of rib and slight rise over the loin. Lovely breed type.' RBD

'One of the most correct movers on the day with short springy front and drive from behind. Balanced head, good pigment good ear set, enough length of neck to support head correctly. Sturdy well shaped body, level back with enough rise over the loin, firm behind, tight hare feet. Correct texture coat. Res DCC'.

'Noticed him the moment he trotted into the ring, full of presence and attitude. Beautiful dark eye with dark pigment and scissor bite, even head with correct ear set, nice length of neck, straight forearms, level back with slight rise to loin, perfect tail carriage, correct angulation allowing this young man to show to perfection on the move definitely owning the floor, a lovely young one to watch in the near future'. Best of Breed and Best in Toy Group.

'Lots to like on this well presented boy, soft, silky coat and under that a very sound well constructed dog of medium bone, good hare feet, certainly moves with a spring in his step, happy to award him Reserve Best Dog'.